It is not the key to feed cattle and sheep in the process of feeding. Selenium, zinc and other trace elements are the most important. In summer, farmers can use natural forage resources, desert grassland, plant straw and so on to raise cattle and sheep. If we supplement the sheep, it will increase the cost of breeding, which is unreasonable and uneconomical. 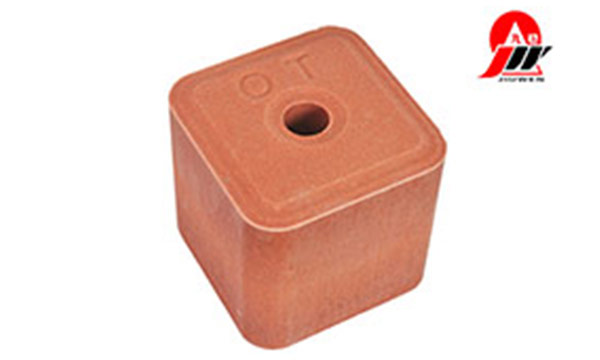 Licking brick is a kind of feed which is made of nutritive substance needed by cattle and sheep through scientific formula and processing technology to be licked by cattle and sheep. It is a simple and effective way to supplement mineral elements, non protein nitrogen, soluble sugar and other nutrients to cattle and sheep. It has been widely used in animal husbandry production in developed countries. In China, the research on licking bricks of cattle and sheep started late. Licking brick can effectively supplement and balance the diet nutrition, reduce the incidence of various nutritional metabolic diseases and Pichia, and improve the efficiency of house feeding, which has important practical significance.

1. It is safe and reliable for feeding and will not be poisoned due to excessive ingestion;

2. Hard texture, not easy to deliquesce, easy to store and transport;

3. Easy to use, time-saving and labor-saving.