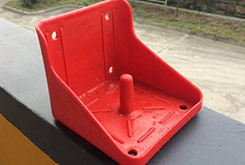 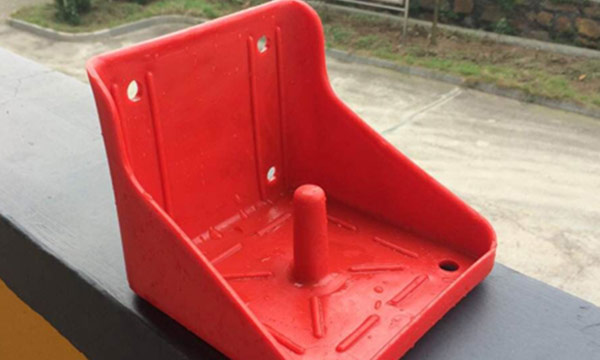 PVC is PVC, PE is polyethylene price, PVC is cheap, PE is expensive.

In terms of performance, they are not heat-resistant, and they are used when the temperature is less than 45 ℃.

In terms of application, PVC is more widely used, which has something to do with its cheapness. PE is far less widely used.

In terms of health performance, PVC, because of chlorine, will release chlorine when it is heated, and react with the water in the air to produce hydrogen chloride gas, which is toxic to human body, while PE only contains two elements of hydrocarbon, which is non-toxic.

The softening point of PE is 121 ° C, the embrittlement point is - 80 ° C, and its common temperature is limited between - 40 ° C and 100 ° C. because of its excellent low temperature brittleness, PE is especially suitable for use in colder areas.

PE has excellent impact strength, 6 times that of PVC pipe. When the weight is directly pressed over the pipe body, the licking box will not crack.

The impact resistance of PVC is not good. If it is directly impacted by heavy objects, it will break.